Elton John’s ex-wife, Renate Blauel, is seeking an estimated £3M ($3.8M) in damages over claims the singer broke the terms of their divorce agreement.

The Gossip Girl alum first publicly revealed she is a fan of Swift in September 2015 after Lively was accused of throwing shade at the singer-songwriter.

“Sooo, turns out this wasn’t a video shoot for John Legend’s cover of Bad Blood,” the actress wrote alongside a photo from a L’Oreal campaign shoot at the time via Instagram………………….Read More 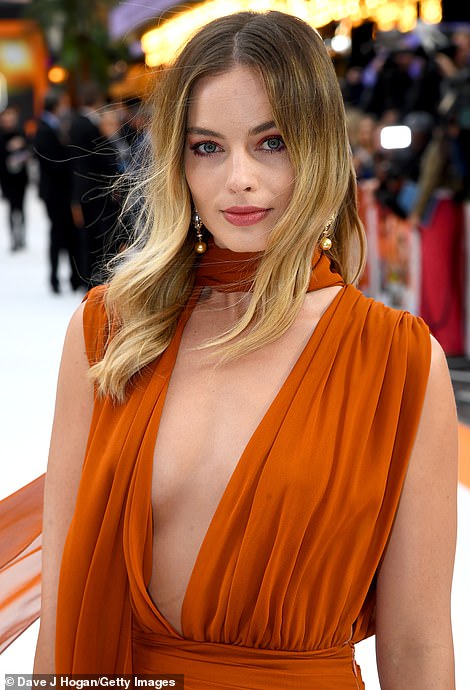 Superstar Margot Robbie is set to sail the high seas with her next role — proving she has the range after appearances in Bombshell and Once Upon a Time in Hollywood…………………..Read More

As promised, Blackpink is back with a new single, and their music video has already made history.

On Friday, the Korean band dropped the music video for their song, “How You Like That,” and according to BBC, a total of 1.65 million fans tuned in for the unveiling, setting a new record for the biggest music video premiere on YouTube. (The record was previously held by fellow K-pop stars BTS in February.)…………………….Read More

Confirmed, Lady Gaga posted the release date of her new album, Chromatica. The album features a song with BLACKPINK titled “Sour Candy” and will be released on May 29. Rumour also points out that Lady Gaga was set to perform with BLACKPINK at Coachella this year but was later canceled due to Covid-19………………Read More