Elton John’s ex-wife, Renate Blauel, is seeking an estimated £3M ($3.8M) in damages over claims the singer broke the terms of their divorce agreement. 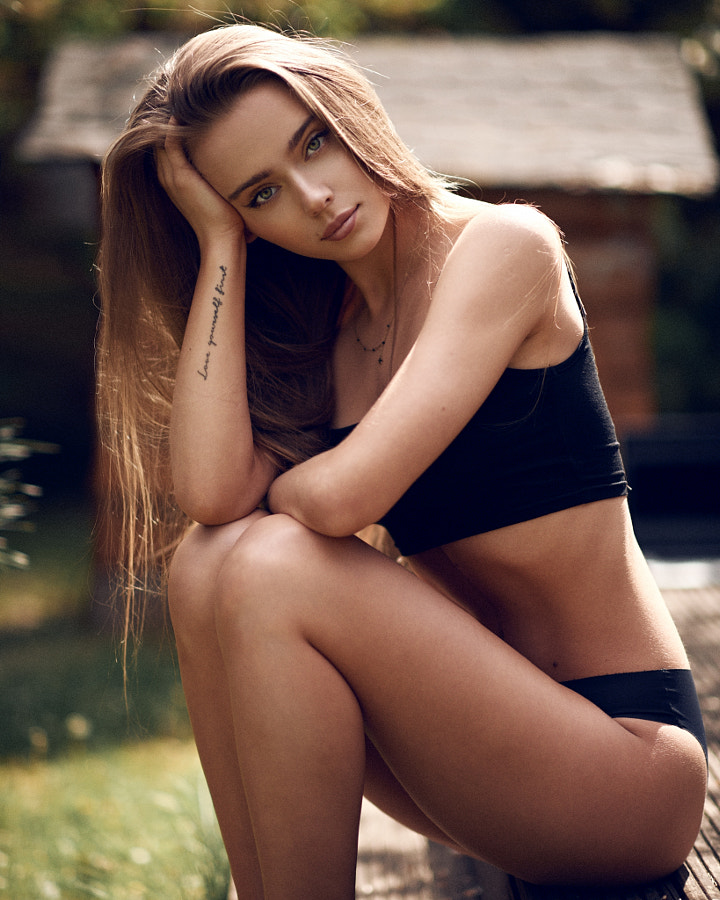 Denzel Washington and Julia Roberts have signed on to star in the family drama “Leave the World Behind,” based on the upcoming Rumaan Alam novel.

Netflix has landed feature film rights to the novel, and the deal is believed to be a blockbuster payday for the two A-list stars. Sam Esmail, whose credits include “Mr. Robot” and “Homecoming” (on which he worked with Roberts), is attached to direct from his own adapted script…………………….Read More

The Gossip Girl alum first publicly revealed she is a fan of Swift in September 2015 after Lively was accused of throwing shade at the singer-songwriter.

“Sooo, turns out this wasn’t a video shoot for John Legend’s cover of Bad Blood,” the actress wrote alongside a photo from a L’Oreal campaign shoot at the time via Instagram………………….Read More